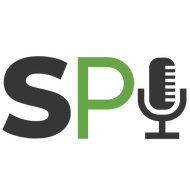 The SafetyPro Podcast
News • Science & Tech • Business
This community is all about safety professionals supporting each other. I wanted to create a space for us to support each other, share our thoughts, ideas, and resources confidentially - with trust and integrity. Join me in the SafetyPro Community TODAY!
Interested? Want to learn more about the community?

Welcome to the 10-part video for Active Shooter Survival. This video is available to anyone (including community members on the free membership level) that wish to purchase and use the video for training purposes. Of course, Premium members still get this content for free!

The videos will cover the following:

Video 1: Introduction - In this video, Shawn Rafferty (@shawnrafferty) explains the goal of the video series and definitions of terms and prepares you for the follow-up training videos.

Video 2: Survival Basics Pt 1 - In this video, Shawn Rafferty explains the importance of being prepared for these events.

Video 3: Survival Basics Pt 2 - In this video, Shawn Rafferty explains some of the mechanics involved in such events:

Blaine J. Hoffmann@BlaineJHoffmann
17 hours ago
Coffee Topic: You got a policy for that?

Happy hump day! I have an interesting yet familiar case to share with you. Drop your thoughts👇

How do you prepare workers for the wild swings in temperatures in the same shift?👇

In this episode of Dirty Steel-Toe Boots, host Phillip B. Russell has an enlightening conversation with Lori Baggett, an in-house corporate counsel with responsibility for legal issues related to workplace safety and health and Occupational Safety and Health Administration (OSHA).

Lori discusses how her experience as a former outside counsel helps her add value to her role as vice president and assistant general counsel. She offers practical tips for in-house counsels responsible for OSHA matters, including those with limited experience in this area.

Lori also shares some tips for in-house safety professionals on best working with their legal departments to improve safety and manage liability. Phillip and Lori have a candid and insightful discussion about diversity, equity, and inclusion in the legal profession.

A comprehensive public health strategy is needed to protect younger workers, Centers for Disease Control and Prevention researchers say after their recent study showing that the rate of nonfatal on-the-job injuries among 15- to 24-year-olds is between 1.2 and 2.3 times higher than that of the 25-44 age group. Have a listen and join in on the conversation - what has been your experience working with younger workers and safety?👇

Emotional intelligence is what we use when we empathize with our coworkers - it allows us to connect with others, understand ourselves better. It is invaluable for the safety professional to improve emotional intelligence. It is directly linked to performance. We discuss it further in this episode.

PREMIUM MEMBERS: Look for a follow-up post for the EQ Worksheet and more info!

Happy Wednesday folks! I think it’s time for a little Eye Spy this morning. 😂 What do you see? I saw this circulating on a Facebook group yesterday. Unfortunately, there is equipment out there in this condition!

Drew Hinton, PhD, CSP, CHMM, EMT@TheSafetyDoc
October 03, 2022
A man is dead after he was hit by a semitrailer in a parking lot in northern Kentucky Wednesday.

What pedestrian/worker precautions do you have in place in your loading dock areas? 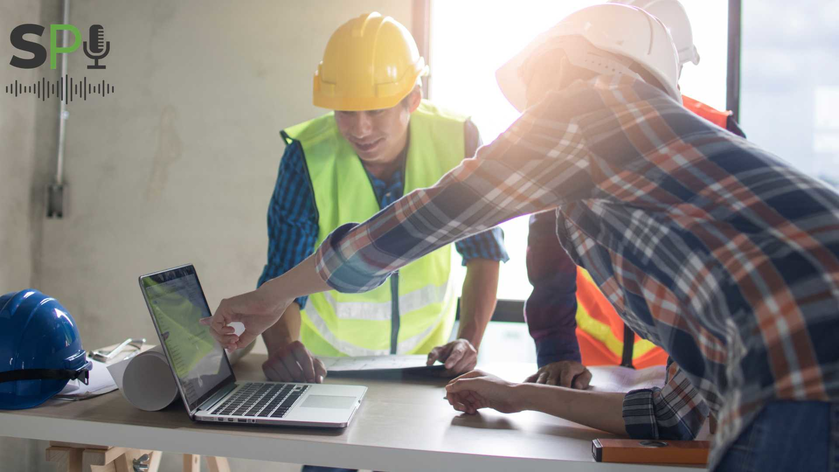 OSHA Will Require More Contractors to Report Injuries and Illnesses Online
Who will this impact?
BlaineJHoffmann

OSHA has published a proposed rule to put back in place and expand Obama-era requirements for high-hazard employers with at least 100 employees to submit their injury and illness forms electronically to the agency.

Increased reporting requirements will hit construction firms particularly hard, as the U.S. Bureau of Labor Statistics reports that approximately 150,000 construction workers (about one in 10) experience an on-the-job injury each year. Until now, the agency had required fewer employers to submit electronic reports with less detailed information.

In 2018, the Trump Administration’s OSHA modified the Obama-era rule to ease industry concerns that the agency might use electronic injury and illness reports to shame employers by publishing the information on its website, which could be viewed by news media, unions, industry competitors, and the public. Thus, OSHA limited the original rule to requiring employers to electronically submit only summary data on OSHA Form 300A (Summary of Work-Related Injuries and Illnesses).

Under the Biden Administration, OSHA proposed not only to return to the Obama-era rule originally promulgated in 2016 but to expand the number of firms that must comply with it by dropping the number of employees from 250 to 100. According to one source, the threshold drop would add more than 9,300 construction firms to OSHA’s new electronic recordkeeping requirement.

Addressing previously raised privacy concerns in its proposal, OSHA said, “[R]ecent advancements in technology [that] have reduced the risk that information that reasonably identifies individuals directly, such as name and contact information, will be disclosed to the public.”

The agency hopes that expanding the electronic reporting mandate will provide analysis of “establishment-specific, case-specific injury and illness data” that will enable the agency to focus compliance efforts on particular employers and industries. OSHA confirmed that it intends to make aspects of the information publicly available.

What are your thoughts?

Powered by Locals
About Community
The SafetyPro Podcast
251 Members

Thanks so much for being a part of this community! I hope we can all collaborate and learn from each other. We have videos in production, live chats, downloads, templates, tools you can use to become a better safety pro! I look forward to sharing our experiences and helping continue to develop the safety professional community 😀

20
View All
4
Reply
Don’t have a Locals account yet? SIGN UP
I’m already a member Log in
Please keep this window open while your file is uploading...